Matthew 28:1 Early on Sunday morning, as the new day was dawning, Mary Magdalene and the other Mary went out to see the tomb. 2 Suddenly there was a great earthquake, because an angel of the Lord came down from heaven and rolled aside the stone and sat on it. 3 His face shone like lightning, and his clothing was as white as snow. 4 The guards shook with fear when they saw him, and they fell into a dead faint. 5 Then the angel spoke to the women. “Don’t be afraid!” he said. “I know you are looking for Jesus, who was crucified. 6 He isn’t here! He has been raised from the dead, just as he said would happen. Come, see where his body was lying. 7 And now, go quickly and tell his disciples he has been raised from the dead, and he is going ahead of you to Galilee. You will see him there. Remember, I have told you.” 8 The women ran quickly from the tomb. They were very frightened but also filled with great joy, and they rushed to find the disciples to give them the angel’s message. 9 And as they went, Jesus met them. “Greetings!” he said. And they ran to him, held his feet, and worshiped him. 10 Then Jesus said to them, “Don’t be afraid! Go tell my brothers to leave for Galilee, and they will see me there.” 11 As the women were on their way into the city, some of the men who had been guarding the tomb went to the leading priests and told them what had happened. 12 A meeting of all the religious leaders was called, and they decided to bribe the soldiers. 13 They told the soldiers, “You must say, ‘Jesus’ disciples came during the night while we were sleeping, and they stole his body.’ 14 If the governor hears about it, we’ll stand up for you and everything will be all right.” 15 So the guards accepted the bribe and said what they were told to say. Their story spread widely among the Jews, and they still tell it today. 16 Then the eleven disciples left for Galilee, going to the mountain where Jesus had told them to go.17 When they saw him, they worshiped him — but some of them still doubted! 18 Jesus came and told his disciples, “I have been given complete authority in heaven and on earth. 19 Therefore, go and make disciples of all the nations, baptizing them in the name of the Father and the Son and the Holy Spirit. 20 Teach these new disciples to obey all the commands I have given you. And be sure of this: I am with you always, even to the end of the age.”

God is a Warrior Fighting for YOU! He reigns in VICTORY! 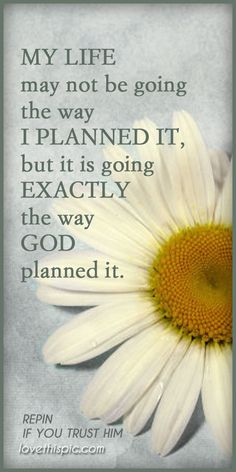 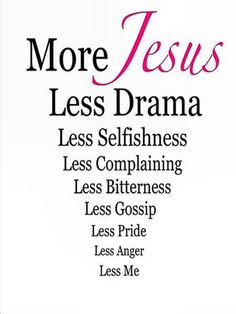 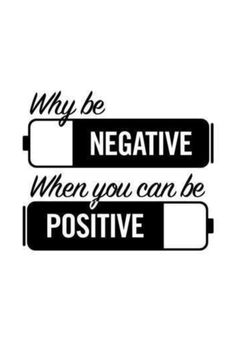 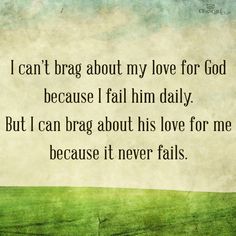 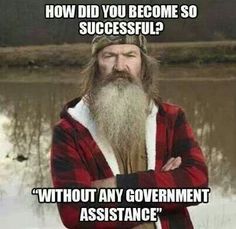 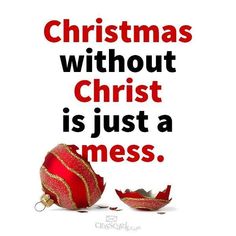 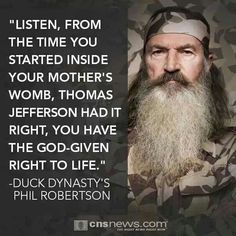 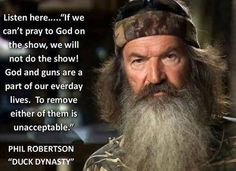 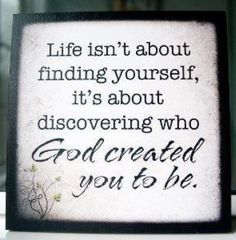